This week is going to be about conversions and conversion rate optimization, basically taking pages, systems, email, traffic, all of that stuff, taking it, pulling those subsystems out, optimizing them, and then putting them back in. And here’s why it’s important.

Sales funnels rarely, work the first time out of the gate. That’s why there’s always a two-week testing and optimization process for all of our clients even if they come to us with a funnel-like. If we’re putting new systems in place, if we’re putting new traffic, new landing pages, new sales, material, sales copy, all of those things need to be tested so that we know they’re going to work and then that establishes the KPIs or key performance indicators that we’re able to move on moving forward.

It’s interesting because I’ve been reading a lot about systems in general, more suitably, like standard operating procedures and that kind of thing. So I thought this would be a really interesting week chunk to talk about the systems that make up a sales funnel.

How Optimization Affects Our Landing Pages

Whenever I talk about sales funnels, it’s always this big gigantic thing. It is marketing pages, it is sales copy, it’s automated webinars, it’s email, whatever. It’s all kinds of big things.

But the process of optimization is distilling down into the few things that aren’t working, pulling those out, and then optimizing them and then putting them back in. There’s a lot of different kinds of tools. There’s a lot of software, there’s a lot of know-how that it takes to do this stuff. And like I said, rarely, I mean, 80% of even our stuff … Right now, we launched the Automated Webinar Playbook. That landing page sucked the first couple of weeks that it was out. We were getting, it was I think 12% conversion rate optimization or something from paid traffic. The paid lead was 14 or $15 for the first week.

It’s not about scrapping the whole thing. It’s not about throwing the whole thing out and saying, “Oh, it all sucks. Let’s redo it.” It’s about doing the small things that then bring that lead cost under control. We went from spending 14, 15 bucks per lead a couple of weeks ago to making a couple of ad tweaks, a couple of landing page tweaks and now we’re down at a $4 per lead cost, which is precisely where we want it to be. It wasn’t about throwing everything out or rebuilding the entire thing. It’s just about doing the small things that matter a whole lot.

Today what I want to do is I want to walk you through Facebook ads. We set up a type of ad called dynamic creative. Now, these ads, I didn’t spend a whole lot of time doing them. I went into Canva, I grabbed a screenshot of a video, dropped it into a Canva listing, made this ugly as a shit ad, and then just started running it just to see what we could do, some different ad copy, whatever. 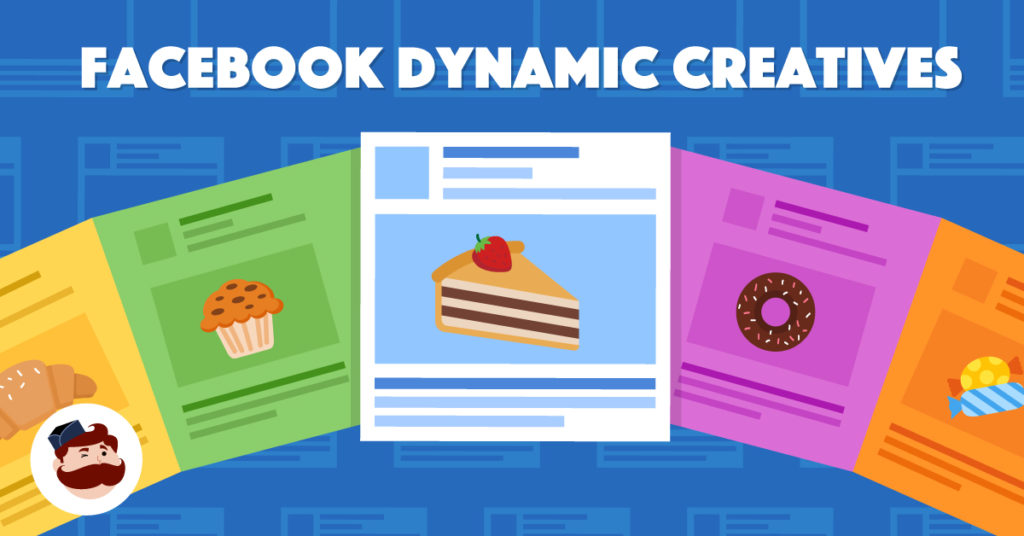 I wanted to talk about this. This is the book I so highly recommend. It’s called Work the System. It’s by a guy named Sam Carpenter. And he walks through this idea of systematizing your business, but it’s also systematizing your life too because every result that you get in your life is the result of a system. And by understanding that it’s the result of a system, you can always try the conversion rate optimization to that system, whether it’s professional or personal or whatever. You can always optimize that system to give you better results.

The book is incredible. I originally read the book in 2011, so it was nine years ago back when I was doing SEO stuff. And I remember reading the book and then writing all of these procedures for SEO content, like how blog posts are to be written and all that other stuff. Well, since my life has changed a couple of times, that documentation is no more, SEO is different. I mean, you can imagine those procedures. Those procedures were literally like, “Write a 500-word blog post. Build a shitload of backlinks,” you know what I mean? Back when that stuff worked. That stuff doesn’t work now.

Work the System, highly recommended. That was kind of the inspiration behind this idea, that and a couple of conversion rate optimization I’ve had over the last couple of weeks, so excellent book. Read it on Kindle. I tried to find it an Audible. It wasn’t on Audible so that we’ve listened to it driving, but whatever.

Anyway, let’s go look at this ad first, just so you know what we’re dealing with. We’re going to go in here and look at the ad. We should be able to see this on your screen. Let me make it a little bit bigger. Does that look okay? I think that looks. Yeah, that’s good. Okay, cool. Let’s go and look at this ad. This is for the Automated Webinar Playbook. Here, we’ve got the preview on, and this is the ad that is working right now, so a little bit of background image, a little bit of background music. It’s got a scrolling video and then the primary text is this. We had four or five different kinds of primary texts and they were. Here, let’s see if you can see it.

Okay, there we go. All right, so this is the ad. I had four or five different headlines that we’re cycling through or text, I should say. And then there were two different images and then there were these. I had, it was an arrow, and then I have plus, and then I just had free download, download digital playbook today. The Arrow arrow worked better than the other two, which surprised me. Then we had this. We had our headline, so this is the winner. All it is animation. It’s got the scrolling PDF on the one side and then the text on the left side. Really, simple to create. I just took a screen recording of the playbook and that was it.

Here, I was just kind of trying to be funny. The text was, “I wonder if obnoxiously retro and certifiably ugly video ads work. Let’s find out.” They did not because the cost per result was 22.98. Then I have, “We’ve tried a lot of stuff to sell high ticket products and services for our clients. And this is the only way we found to get consistent repeatable results day in and day out.” No leads for that one, despite having 370 impressions. Then we have, “14 years ago, I was a truck driver who fell in love with the digital real estate domain names.” That one was the best one at $6 and 95 cents per lead and it got 33 leads. Then the last one was talking about the playbook itself, so, “One-third sales and marketing strategy, one-third checklist, one-third journal, a hundred percent awesome.” And then that one got nine dollars and 67 cents cost per result.

Look at these results. $7 and 39 cents for arrow, 17.63 for plus, and 13.63 for free download. We got 36. Basically what I did was I took all of these … I took the headline and the video and the text, combined them into one video, and now our lead cost between that control video has dropped substantially. Now, if I would’ve just went out the gate with my first inclination on the headline, on the text, and on creative, then this campaign would have fucking bombed. Even now it’s like $6 per lead. I know I can drop it to four and we can continue testing. I can throw some new creative in there and we can keep going to the point where we’re able to get $2, $3, $4 per email lead. And then we can drastically scale up the ad spend of this guy and put a bunch of people in the funnel.

That is the idea of this testing small systems. If I would have looked at the overall whole, the whole campaign about conversion rate optimization, and said, “That campaign blows. We need to start from scratch,” then I’m wasting my team’s time. I’m wasting my time. I’m wasting a shitload of money for all of the things that people have done to put this campaign in life, would have wasted my time, but that’s not the answer. The answer is you test the small things, small high leverage activities. One of them is your traffic. And with these kinds of dynamic creative ads, then you can test very quickly and you can test a lot of stuff. You can test a lot of different creativity, a lot of different thoughts. We go through and test new strategies weekly for our clients. You can do this and then you can maximize your conversion rate optimization on those points.

Anyway, if you have any questions at all, could have DoneForYou.com/start. Fill in the application. We’ll be able to schedule a call with you. If you’d like us to look at your optimization process or look at your funnel or do an audit or whatever, just let us know. We’re happy to take a look. On the lower right-hand corner of the DFY website, there’s the chatbox. Just go ahead, type it in there and we’ll go from there. 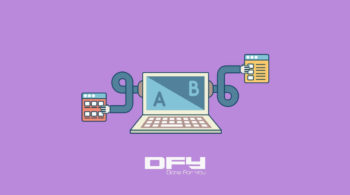 A Beginner’s Guide To CRO: What Is Conversion Optimization? 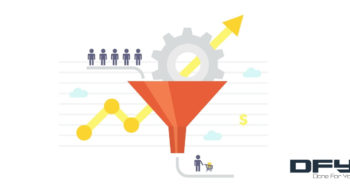 A Beginner’s Guide To CRO: What Is Conversion Optimization?

Are You Making These CRO Mistakes? Stop Losing Money! 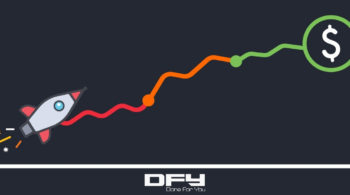 Are You Making These CRO Mistakes? Stop Losing Money! 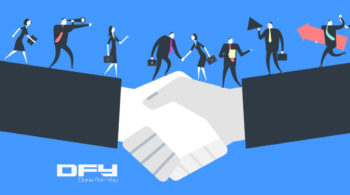