Today’s GSDdaily is episode 142. It is the accelerated edition, the automated edition, and I’ve been thinking a lot about accelerators, but anyway, today we’re going to continue the conversation on lead generation systems, and we’re going to talk about how the automation should go for your lead generation system. If you are basically pre-qualifying into a service or a higher ticket product or something a little bit more customizable than just a digital product or just a membership site. 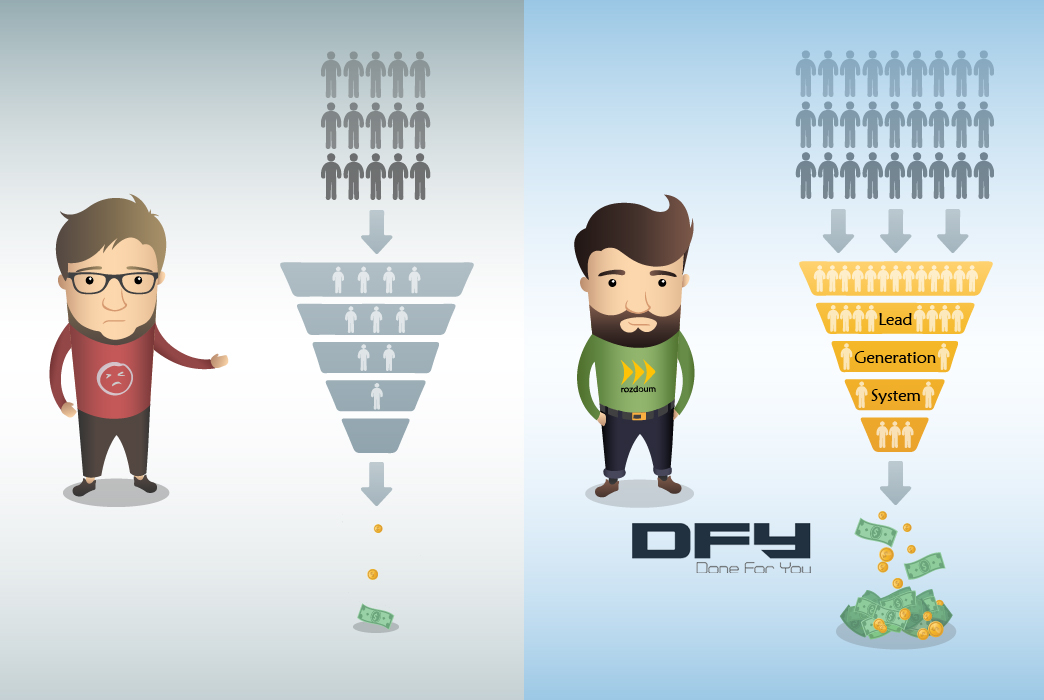 So basically, if you want somebody to hit your website, hit a landing page, give you their email address and exchange for like a PDF or something, and then ultimately continue giving you information, like their phone number or their mailing address or whatever, whatever you need to get them to qualify for your services or to get them to buy something, then that’s what we’re going to talk about today.

The flow of Lead Generation System

By in large, most of our traffic ends up coming from Facebook and Google, and then what we do is we send them to the individual funnel. Now, from a lead generation standpoint, that funnel is going to start with a landing page. Now, yesterday we talked about lead magnets and why lead magnets are used in your funnel. So, your landing page is usually a combination of a PDF that you give away in exchange for somebody’s email address, and then also a confirmation page.

And a lot of times how we do it is we on this fully qualified lead form, we, of course, ask for name, we ask for a phone if you have a phone sales process. We ask typically for Skype, and Skype is a good one, but we even ask them if they want to do a Zoom call now that we’re in a pandemic. Everybody knows what Zoom is. We might ask for the address, and then we’re usually going to want them to answer four to six questions. 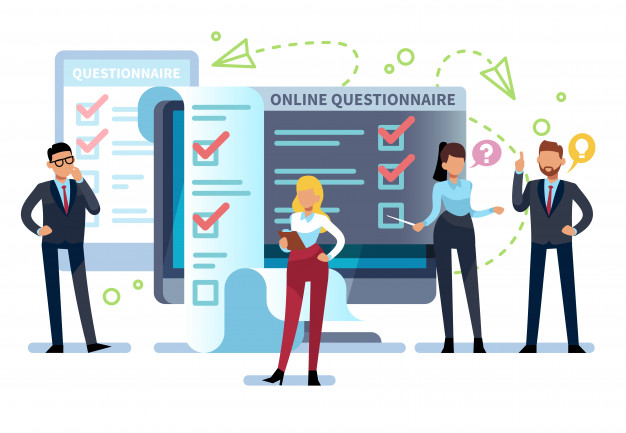 Now, those four to six questions might be specific to your product or service. It might speed be specific to maybe the size of their business or the house that they’re trying to liquidate or whatever, but we try to get them to answer four to six questions. One of them being a money question. So, something that might be, are you willing to invest in such and such, or another one that are you willing to get rid of such and such or whatever. So, we try to introduce the idea of it being like a financial transaction.

But at the end of the day, what we want to do is we want to make sure that regardless of how somebody is finding us, they are moving through that same automated process. So, they find us on Facebook, and then they hit a landing page. Landing page, they opt-in for the thing. They get sent to a confirmation page. On the confirmation page, we are getting them to watch a video and read some texts. So, not all video auto-plays, just an FYI.

But by and large, it’s always just safer just to have them hit the play button, and then surround that video with texts, headlines, sub-headlines, the text underneath the video, calls to action, and then some long-form text below, like down the page a little bit that way they can scroll around. They could scroll around and they can watch the video if they want, but ultimately all of that text on that video needs to reinforce the fact that you want them to continue their journey with you by filling out like a fully qualified lead form if that’s the end goal, the objective that you’re going after. Then once they fill out that form, it’s just alerting the people who need to be alerted that that form has been filled out and then to call them back or schedule a call or whatever.

So, that from an automation standpoint, basically, if you’re selling anything above $1000, digital product, service, whatever, that automation sequence is going to be exactly what you need to start ringing the bell at least.

If there’s anything that we can do, just go to doneforyou.com/start or consultingsession.com, and we’ll be able to put together an action plan for you, where we walk through your funnel and your traffic and all that stuff. And then also, if you would like this model and a bunch of other models on how to turn clicks into customers and clicks into clients, go to digitalaccelerator.io. There are two accelerator courses there. One of them is four funnels. The other one is for startups. So, if you’re looking to scale a business, then the funnel accelerator is going to be for you, and if you’re looking to start a business, then the startup accelerator is for you. And if you have any questions, just go to consultingsession.com, fill out the little form and we’ll talk to you soon.