Today, we’re going to talk about ad funnels or Facebook ad funnels to be a little bit more specific. Now, an advertising funnel is interesting because what an advertising funnel does, is it understands that your traffic is cold. I mean, they’re cold when they first see an ad. They’re cold when they first experience your brand, and the ad funnel, the advertising funnel, warms them up. There is always a set of ads that is cold traffic. Your cold traffic audience is they don’t know who you are. They’ve never heard of you. In the Facebook world, they aren’t necessarily even searching for the solution that you provide. They’re not going to Google and typing in a keyword phrase, if you know what I mean, because Facebook traffic is all interruption-based. In the Google world, they are going to Google and searching for the keyword phrase that you are advertising for or that is related to your business. 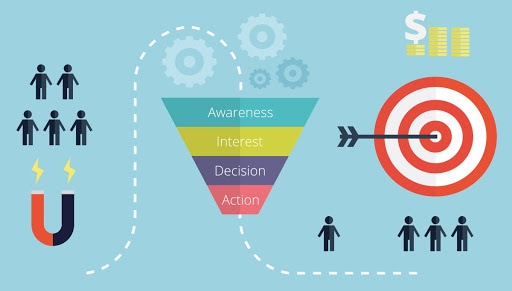 This cold traffic person doesn’t know who you are. They’ve never heard of your business because if they had heard of you, then they’d be a little bit warmer. Do you know what I mean? The way the advertising funnel works, they see an ad as a cold traffic prospect, a cold prospect, and then they take some sort of action. That action might be watching a video that is 50% or more, 25% or more. It might be clicking on the ad and going to your website, might be opting in for a report for a lead magnet, or might be just full-out buying something. But that cold prospect is, in their action, warming up to you, warming up to your brand. So, that is what the advertising funnel is all about because when we warm them up, then we can do additional things with them.

So after they do something, they are no longer a cold prospect. They move past that cold traffic ad, and now they are seeing a retargeted ad because they did something, watched a video, or clicked a link. This traffic landed on a page and opted in and bought something. So, they are no longer cold. They are warm, and because they are warm, they are seeing a different type of ad from you. On Facebook, Facebook Ad Funnels might be a welcome back ad, or it might be, “Hey, you left this in your shopping cart,” like a shopping cart abandonment ad. It might be telling them about a product that they might be interested in that they didn’t already purchase. So, there are lots of ways that you can carry out the retargeting piece.

One of the things that we really like to do is once they move from cold traffic to warm, to a retargeted ad, then we also acknowledge that they were probably getting warmer or colder within our sphere of influence. So, we might have a retargeted ad that shows a lead magnet for days one through four. So, if they land on our website, then for this four-day period, they see a video view ad talking about a lead magnet. Then, if they don’t do anything, days five through eight, we give them something else. Maybe it’s a checklist, or maybe we’re promoting a different product or promoting a different newsletter or whatever. Then day nine through 13, we do something a little different, with the understanding that they’re getting colder. The longer they go without doing something, they are getting colder. 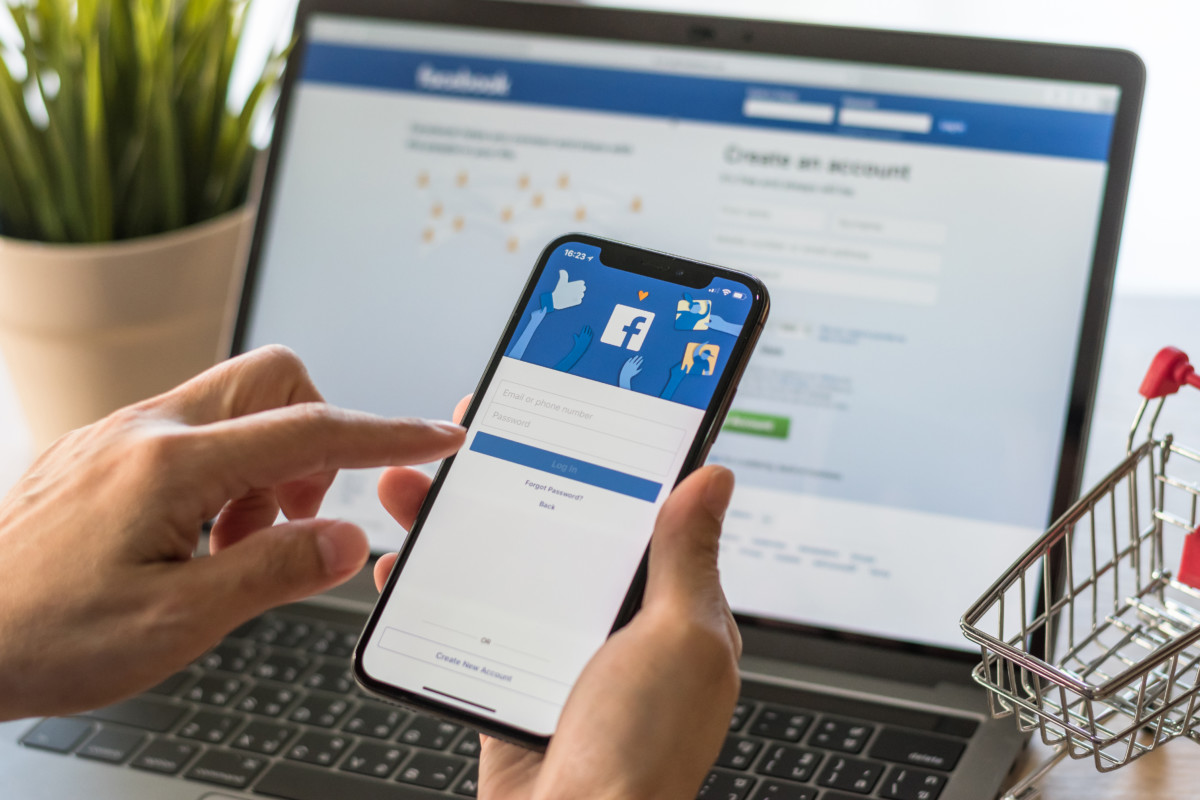 The Behavior of  Prospect Buyers

We need to be fast because a buyer’s only really hot, usually for a very short amount of time, for a very, very small window. It might be a week, might be for three days, and might be three weeks, but they usually buy and consume a bunch of stuff in the same period of time, and then they move on oftentimes. Think about your own experience. Let’s say you’re looking for a piece of software like a video hosting platform, let’s say. Chances are you recognize the need that you need a video hosting platform, like Wistia or Vimeo or whatever. So you do a little bit of research. You find all the people in the market. And that might not have even been triggered by you internally but by an ad. Maybe you saw a Wistia ad, and then you’re like, “Wait, this makes sense. I need to keep my videos private, so who else has this technology?” Then you do a little bit of research, and then you buy, and you do a free trial and everything. But you’ve come to your decision in the first week or two, typically.

You’ve settled on one and canceled everybody else. Now you are done. You’ve moved on. You’re past that. You might still open some emails and do something, but you’re done signing up for free trials until you’re dissatisfied with Wistia, and then you’re moving on to something else. That’s typically how buyers react. That’s how your buyers react. So understanding that they’re cold, and when they’re warm, and then they’re leaving you. You gotta keep them warm as they go is paramount to this advertising funnel. Recognizing that you need to have different types of ads for how warm somebody is really, I mean, it’s important.

Now Facebook is a little bit different when you’re doing these advertising Facebook Ad Funnels because A, you can do a lot with video. Video, you get cheap clicks and you can add video views. You can do video views campaigns and then target people based on how much of a video somebody watches, which is super important for this momentum and moving somebody through this advertising funnel. But it all comes back to the Facebook pixel. You add the Facebook pixel to your website, and then that pixel tracks what pages they visit, where they go on your website, what the conversion events are, which ads are sending you leads or sending you sales, or ultimately sending conversions.

Now, the ad funnel itself, as it’s moving prospects through, needs to tie in with your sales funnel. The sales funnel, your landing pages, your automated webinars, your VSLs, all of that stuff really comes out to party in these Facebook Ad Funnels. We like videos a lot. We do a lot of video views campaigns.