Today’s episode of GSDdaily 144 will be the expanded series. This entire week we’ve been talking about lead generation systems and I was reminded of a hack that I employed way back in the day, 11 years ago now. It was back in 2009. Maybe a little lot. No, it might’ve been 2010. Anyway, so this week we were rolling out a new accelerator program called the Startup Accelerator. We have a video series that is going on. I’ve been editing the videos and stuff. In the videos, I talk about this thing that I did to jumpstart my email list. Now mind you, way back in the day, I had no idea what the hell I was doing. 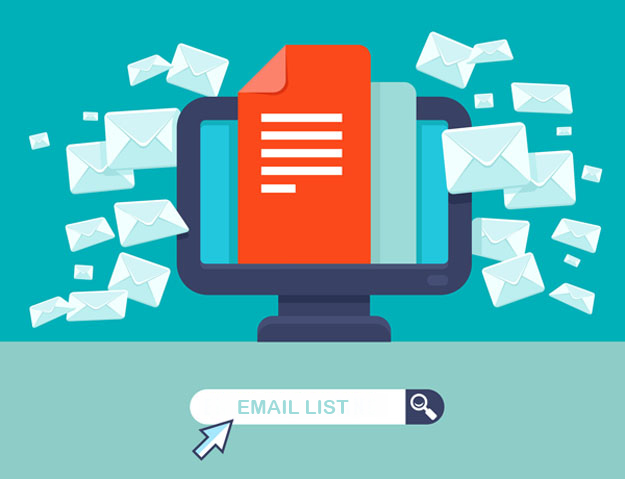 Obviously going through courses, reading books, learning as much as I could from as many people in as many places as possible. I just was never able to crack that lead generation thing or get expand lead flow. It was partly because I didn’t have a budget. I wasn’t good with paid traffic. So I used to do a lot of SEO and then SEO tumbled. But I did this one thing that unlocked list-building for me. So what I did was I wrote a report called client crusher. It took an entire Saturday. I wrote it. It was 10 different ways of getting local business clients. So, it was always written with the express intent. Okay, I’m going to write this report, I’m going to share some of the stuff that I do, and then I’m going to give it to a friend and have a friend put it in the membership area.

So, that’s exactly what happened. I export it as a PDF. I had a friend put it in their membership area and they were doing a product launch at the time. So it was basically just a free gimmick. She got to use it in the membership area. So it was one less piece of content that she had to generate. So basically it was an image of the report and then a button underneath, and the button went to my opt-in form and, then they signed up their email address, and then they went and downloaded the report. So I had three people on my list, way back then, when I sent over these reports for her to include in her membership. 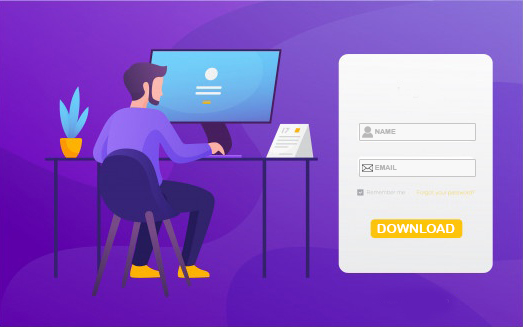 I had tried a lot of different things and none of it worked. Two days later, I logged in to AWeber, what I was using at the time, all of a sudden, I had 273 leads on my list from this free little gimmick. So here’s the tip, if you want to generate more leads or get expand lead flow, without spending money on paid traffic or without working really hard on it, what you do is you go find some anybody else that has a membership program that is generating leads, that is selling something and they’re selling it well. And then you just offer to give them a report and say hey, can you please include this in your membership area? It’s a piece of content you don’t have to write. You don’t have to create, so it’s total, it’s done. What I’m going to be getting out of it, is when somebody clicks through, they download the report and then I get their email address.

So it is a nice, easy self-contained lead generation mechanism and gets expand lead flow that you don’t have to work for, you don’t have to pay for. You just let somebody link to your thing from inside the membership area. Now, what this does is you get to know for sure that you’re putting together a buyer’s list because the only people who actually see that report are the people who paid to be in your friend’s membership, or paid to be in your course, or paid to download the thing that they just downloaded. So, you know that you’re building a list of buyers. They’re not your buyers yet, but they are buyers. Meaning they’re willing to take out their credit card and spend money on their business. So that’s huge for you. Secondly, it also means that you’re building a relationship with another product vendor, and you can also sell your own stuff to those people.

The next iteration of that was I wrote a client crusher report. I had a friend put it on her membership site. I ended up generating 273 leads, 300 ish leads, over the course of the first week. Then I turned around I surveyed that list and I asked them, what did you like about the report? What didn’t you like about the report? Then based on their answers, I built my first course. That first course I sold for $67, I think it was 67, might’ve been $97, but I sold it for like a year and a half, two years. I just iterated on it, made it better, made it better, made it better. That was the first digital course that I built and created. That initial list was the first list that I sold it to. I think I got 70 or 80 sales from that first list when I turned it into a video of course. This was a long time ago, a really long time ago. But as I said, I was reminded of it when I was going through and editing some material.

So, if you want to expand your lead generation or get expand lead flow without spending the money, then just go to a friend or find somebody that will include your content in the membership area or their product or something, and then suck leads out of that. It’s a great way of putting together a buyers list that you don’t necessarily need to worry about.

If you would like more tips, strategies, content, stuff like this, go to DigitalAccelerator.io. We have two accelerator programs. One of them is literally launching today. You can take a look at that. It’s DigitalAccelerator.io. So here, let me just drop the link so you can go check it out. So here in the comments, you’ll be able to see that there. If you have any questions at all, or you would like some help with your business, go to ConsultingSession.com and we will get you all fixed up.