Split Testing: How One Word Make a Difference in a Campaign 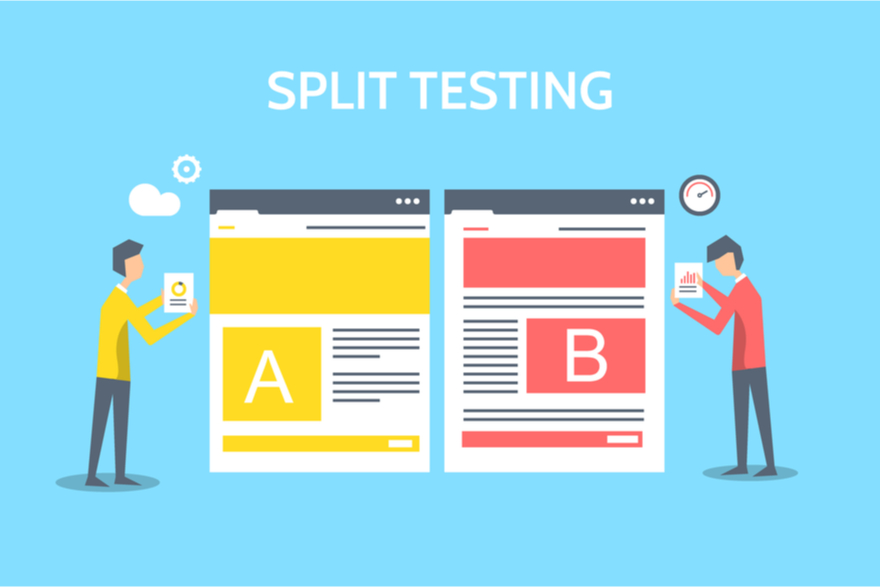 To do that, we are going to be using a piece of software. Well, two pieces of software. What we’re going to be talking about today, the two software that we use on these guys is VWO, VWO for split testing landing pages and marketing pages and all that other stuff. Then we also use Thrive Headline Optimizer. Thrive Headline Optimizer is a WordPress plugin that you can use to deploy split tests on your blog posts. We’re going to talk about those two things. 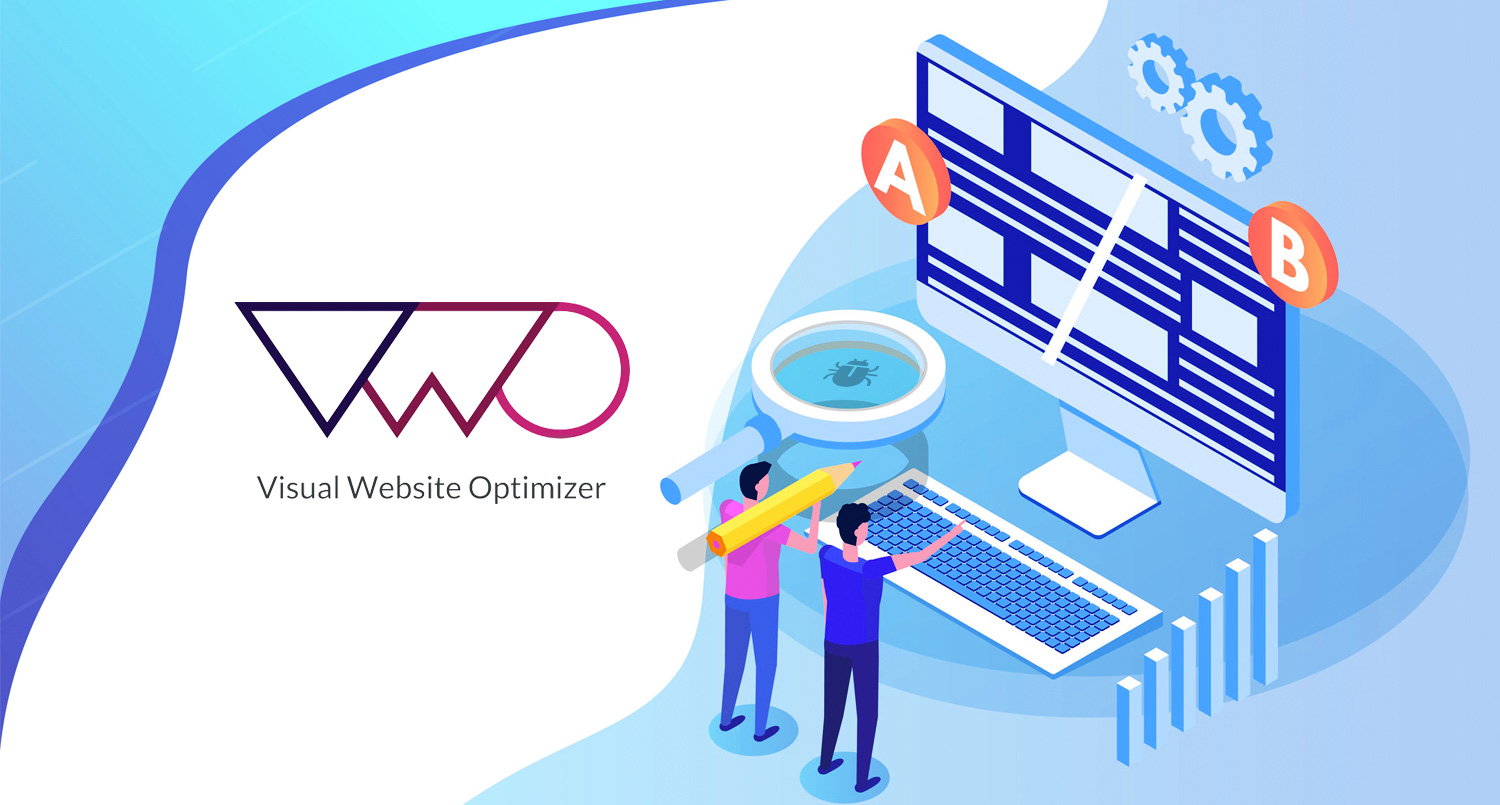 If we look at this page, the control is this. The headline that is currently winning is Supercharge Your Marketing With The Unabridged Automated Webinar Playbook.

Now, if we look at Variation 1, which is the close second, then it’s going to reload here, Print Money On Autopilot With The Complete Automated Webinar Playbook. The headline is the only thing that is being tested at the moment. You only want to test one thing at a time so you know what is working and what isn’t.

Variation 2 right here bombed. It was a 20% conversion. Variation 3“ also bombed, for the most part, I mean three out of 17. If I was to re-enable those now, then I might get a little bit better results because I know what my top two tests are running it. But right now we just have a 2% conversion difference between the two, so they’re still very neck and neck. But all in all, it’s not a bad conversion for this. It’s all paid traffic. It’s re-targeted paid traffic, 31, 32, 33% conversion, not too bad. That was one example of a split test with a landing page. 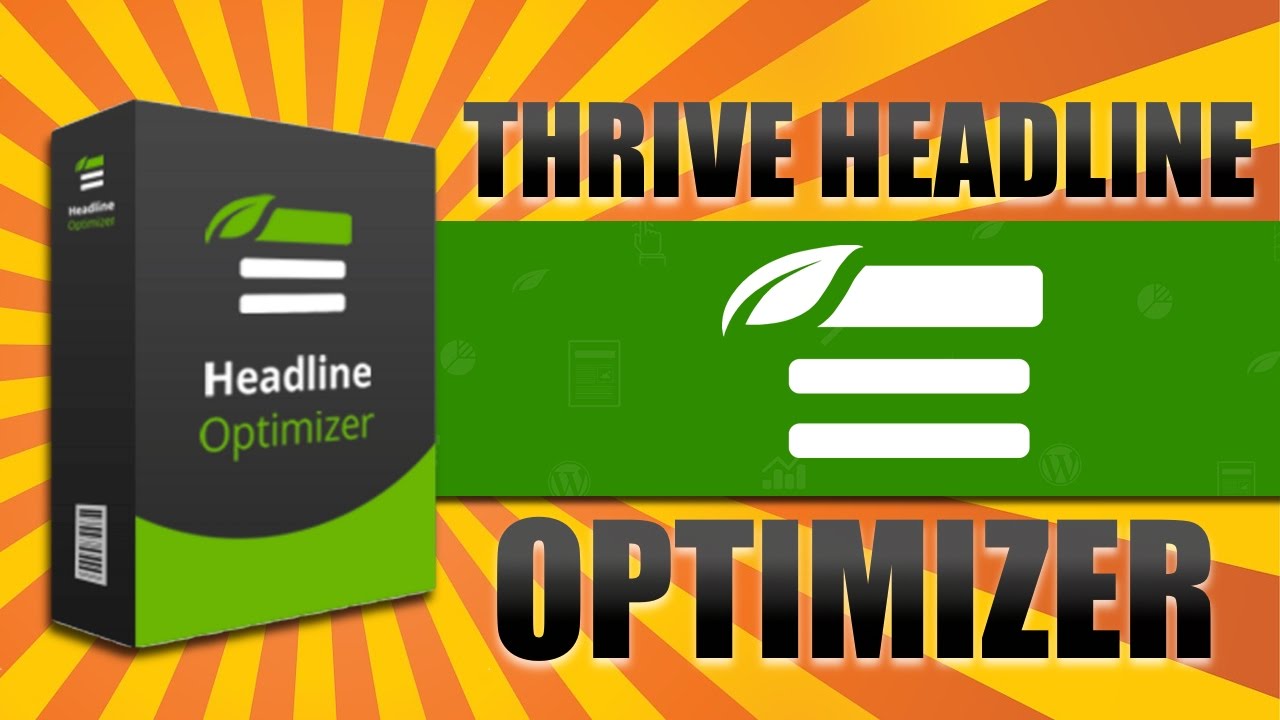 Now we also do active split tests on all of our blog posts. This is something that I didn’t think was going to make that much of a difference, but it did. For all of our blog posts, whenever we add a new blog post, we always run a split test and we use this Thrive Headline Optimizer to work it through. It’s really a very, very nice plugin, but basically, you have your main title, your main subject line for your blog posts, and then you add in as many tested titles as you want. Usually, we add in three or four and then we just let it go, and we see which blog post, which title is getting the best response.

Then usually once a month, I’ll come in here, I’ll go into the headline optimizer dashboard here, and I’ll just look through and say, “Okay, how many of these blog posts have gotten more than 50 views?” Because if they’ve gotten more than 50 views, I can start to… the numbers start to have some impact because it might be if there are three headline tests or four or five headline tests then, and they got 50 views, then each one saw 10, so I might be able to start deactivating clear losers at that point.

If we just scroll through here, these are all of the tests that are currently running right now. We’re going to scroll through and we’ve got this one. How to Become a Professional Blogger has 55, and so we’re just going to open this one up, then we’re going to scroll down through. This one has 153, 108 views, 144 views, and I’ll get the rest of these later. There’s another one, Done For You Lead Magnets. That one has 313.

Let’s look at how the stats are shaking out for some of these guys. Here we need to open up the stats portal, not necessarily the blog post. I’m just going to close these out. We’re going to go back here. There we go. I’m going to open that one and I’m going to open this one. I am just looking for anything with a pretty decent number of views. That way we know we’re looking at something that has been seen by a bunch of people. We know a little bit better about which headlines are working.

Now, the headline for this or the subject line for this blog post is Done For You Lead Magnets: Simple Formats Get BIG Conversion, so that is the control. Now, if you look at the control, this isn’t the first time we’ve tested this blog post. The control right now, it’s got 55 views and 22 engagements, which means the engagement rate is 40%. Two out of every five people or four out of every ten people who hit that blog post do something. They click on it, they do something.

Now, the other three tests that we ran, this test, this test, and this test, all have worse performance. Worse as in the control is winning. It is beating these three other tests right now. The engagement rate is 40% on the control and we have 16, 33, and 26, so it’s they’re all doing worse. We didn’t win. The control still is the control, so we’re going to stop the test and choose the winner. We’re going to set this top one as the winner because the other tests weren’t even close. They weren’t even touching it. The control worked out better than the rest.

We set it as a winner. It’s going to say, “test complete,” blah, blah, blah. It removes it from the testing pool and puts it into the completed pool. Now let’s see. Look at this one. This one again, negative 33% engagement. I mean, this one again our… If we look at green, so green is our color. You can see the green shot off well. Then… now it’s back up to being a winner. Over time, this was a winner again. We’re just going to go ahead and set this as the winner. Nothing is being worked on there.

Let’s look at the next one. Oh, so the next one, check this out. This one, look at yellow. Yellow is Setting Up Two-Stage Facebook Ads to Boost Your Marketing Automation. Now yellow is the third result down, so our control is getting a 6.9% engagement rate, two views out of two engagements. This one is 3 engagements out of 28 views, so we’re at a 10% engagement rate on this one. Well, that is a winner. It’s not awesome, but it’s a winner as far as it’s beating the other two.

What we’re going to do, we’re just going to stop these variations because we are at a 90% confidence rate, so we don’t necessarily want to end the test prematurely, but we do want to go in and make sure that these losers, we don’t want them to keep running. We want to narrow the test a little bit so that we can see which is working better.

Then we got this one. Check this out. You got Marketing Automation And How To Use It To Trigger Conversions. That’s getting a pretty, pretty abysmal engagement rate, but then our red one here really just… It’s standardizing with the rest, but all in all, I mean it is doing… It’s got a three times better engagement rate than the top, so this is a winner. We’re almost at a 90% chance to beat the original and it’s a 193% improvement. I’m just going to go ahead and call that one a winner because it is beating everything else, so good. So far, a successful campaign.

Now you can see how subtle little changes make the biggest difference in terms of how people are engaging. Now, on a myopic level, 1%, 2%, 4%, 5% doesn’t necessarily matter, five out of a hundred people. However, if you look at the long tail of content online and the look of being able to scale a successful campaign from a paid traffic standpoint, from an organic traffic standpoint, 1%, 2% conversion a lot of the times makes the difference between a wildly profitable campaign and a successful campaign that kind of sucks.

It’s understanding how to get those little tiny percentage improvements for every step of your funnel. Whether it’s the ad, whether it’s the landing page, the webinar registration page, whatever is getting those little incremental improvements that will result in a successful campaign. That is what is going to help you scale your successful campaign and turn something that is making a couple grand or 10 grand or 20 grand a month into making a hundred thousand or a million dollars. Being able to scale these little changes up makes the biggest difference in scaling the successful campaign overall.

If you have any questions at all about split testing and optimization and ads and funnels and all that kind of stuff, just go to doneforyou.com/start. Fill out the little application on there, book a time to chat with us and we’ll put together an action plan for your business. If you have any questions, just go ahead and comment below, and then we’ll jump on with you. I’ll talk to you soon. All right. Thanks. Bye.